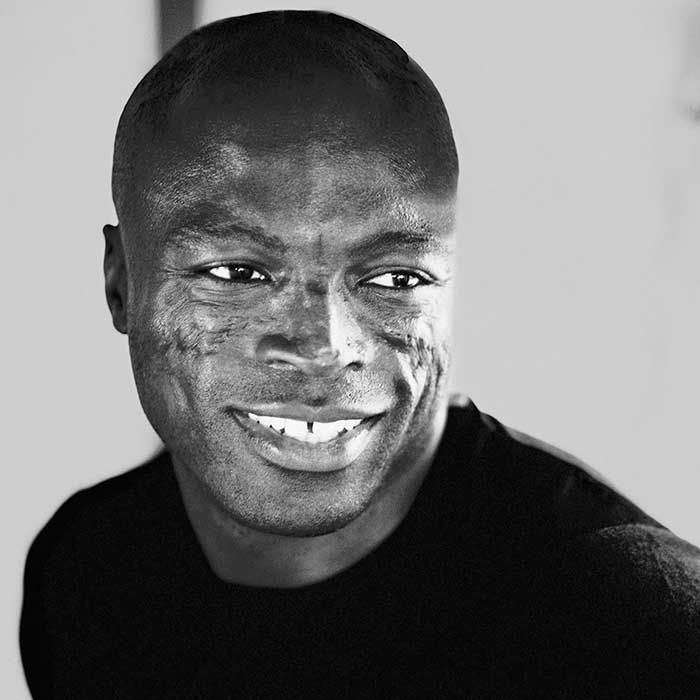 Seal is a four time grammy award winning British singer-songwriter. To date he has sold over 30 million albums worldwide and is best known for his single “Kiss from a Rose” that originally appeared on the Batman Forever soundtrack in 1995. A chance encounter on a bike path with Lance in Aspen led to this week’s episode of The Forward where Lance and Seal cover a wide variety of topics including: fitness, touring, childhood, missed opportunities and more. 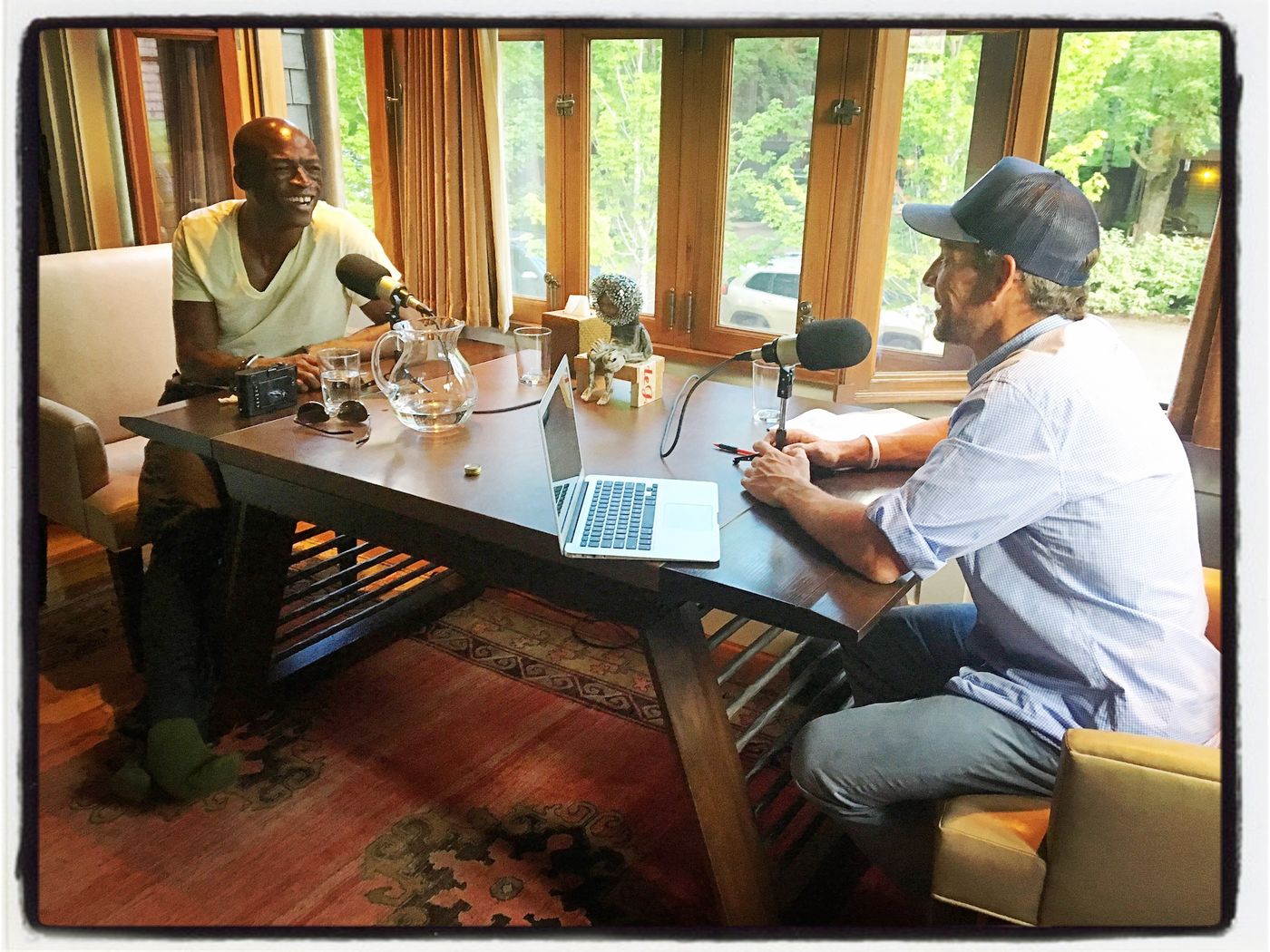