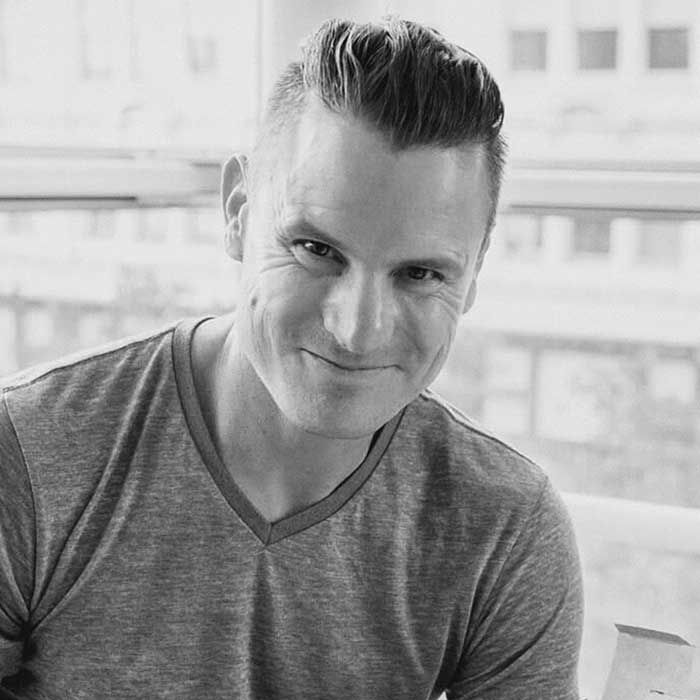 If you’re at all familiar with MLB star outfielder Eric Byrnes, whether it’s from his 11-year pro career or his analyst role for MLB Tonight, you know the word “animated” merely scratches the surface when describing this balls-to-the-wall (literally) personality.

True to form, Byrnes is refreshingly real, rowdy, hilarious, insightful and inspiring during a revealing conversation between two “kindred spirits” that touches on everything from the NFL debate over the national anthem to who will win the World Series. Byrnes, who retired from pro ball in 2010, also talks about taking on various endurance challenges, from the Ironman to the infamous 100-mile Western States Endurance Run.