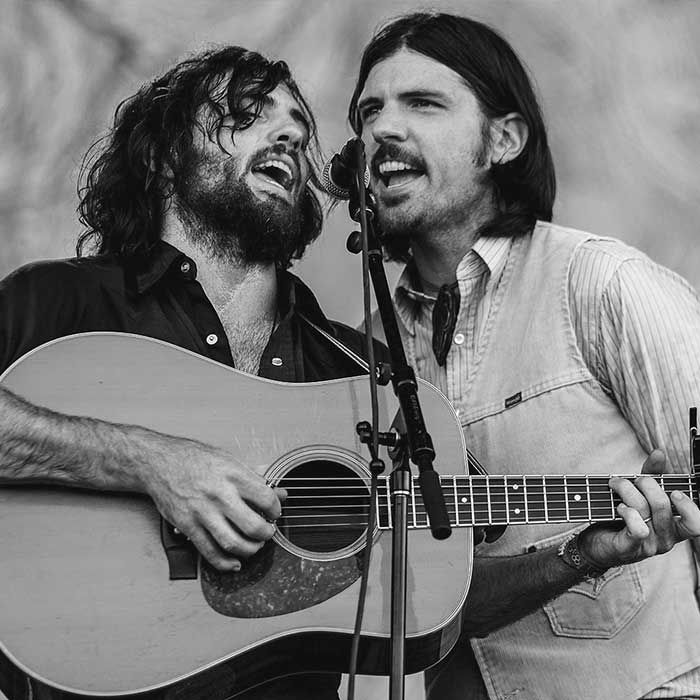 Scott and Seth Avett are founding members of the Avett Brothers. Formed in North Carolina the San Francisco Chronicle describes the band with "heavy sadness of Townes Van Zandt the light pop concision of Buddy Holly , the tuneful jangle of the Beatles the raw energy of the Ramones.”

Lance recently caught up with the brothers during a visit to North Carolina. They shared their memories of Chris Cornell, playing with Willie Nelson and backing Bob Dylan at the Grammy’s. The brothers also discussed May It Last, the Judd Apatow directed documentary which was recently acquired by HBO.