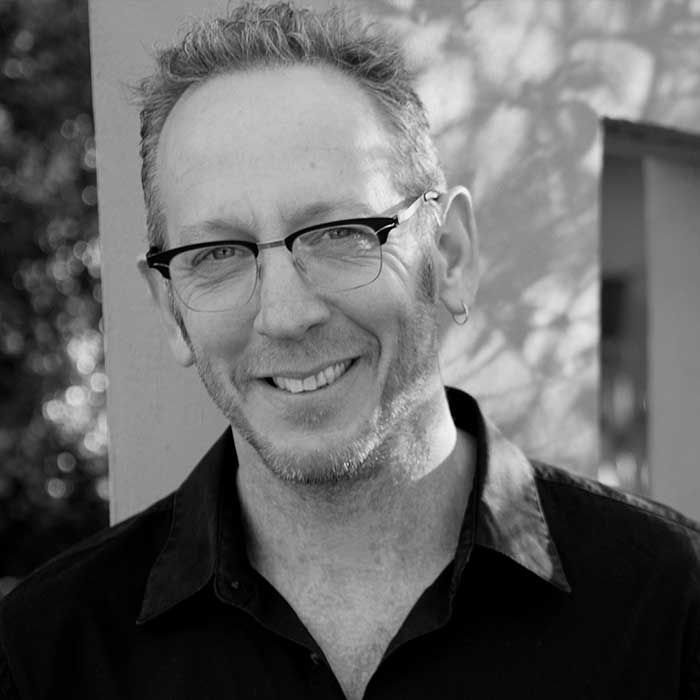 Darden Smith is a singer songwriter who resides in Austin, TX. Smith has made music for over 30 years and just released his 15th album titled, Everything.

Smith’s career evolved in unexpected directions when he began to explore the creative potential in what he calls “writing songs with people that don’t write songs.” Collaborations with homeless youth to HIV affected villagers in South Africa led to the founding of his latest project Songwriting with:Soldiers, a program that brings professional songwriters together with wounded veterans to write songs about combat and the return home. Smith opens up about how much he gets out of these retreats and talks through a recent session. Smith also performs a song written with a soldier as well as a track off his new record.