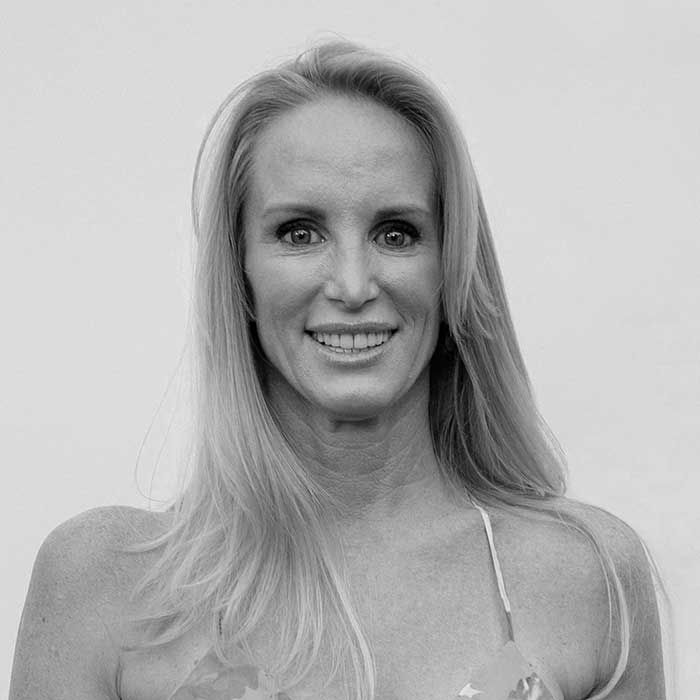 Tanya Streeter is a British-Caymanian-American best known as a world champion free diver. Tanya was inducted into the Women Diver's Hall of Fame in March 2000 and for a time held the overall "no limits" freediving record (greater than the men's record) with a depth of 525 feet (160 m) that is still the women's world record. Tanya stopped by Lance’s to talk: the sport of free driving, "A Plastic Ocean” the documentary and overcoming physical and mental barriers.