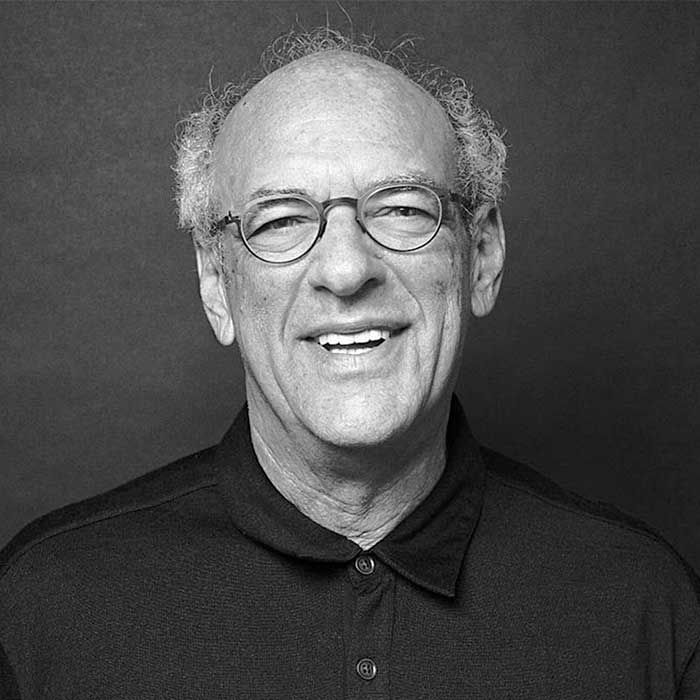 Shep Gordon is an American talent manager, Hollywood film agent and producer. He is best known as the manager of Alice Cooper as well as other celebrities and musicians including: Anne Murray, Blondie, Teddy Pendergrass and Luther Vandross. Gordon is credited with being one of the originators of the celebrity chef movement. He is featured in the documentary directed by Mike Myers entitled: Supermensch: The Legend of Shep Gordon.

Lance caught up with Shep at his home in Hawaii to talk: how he got into the management business, the Mike Myers documentary, the Dali Lama and more.