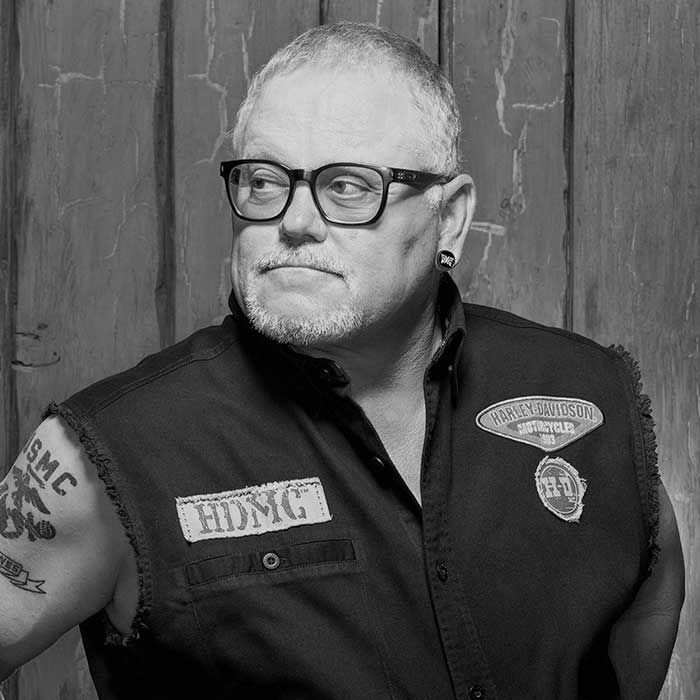 Bob Parsons is an American entrepreneur best known as the founder of GoDaddy, a publicly traded Internet domain registrar and web hosting company. With more than 61 million domain names under management, it is the world's largest ICANN-accredited registrar. He is a former United State Marine who was wounded on duty during the Vietnam War. Bob and Lance met up in Hawaii and talked about building a new business, serving in the military, getting into the golf business and more.