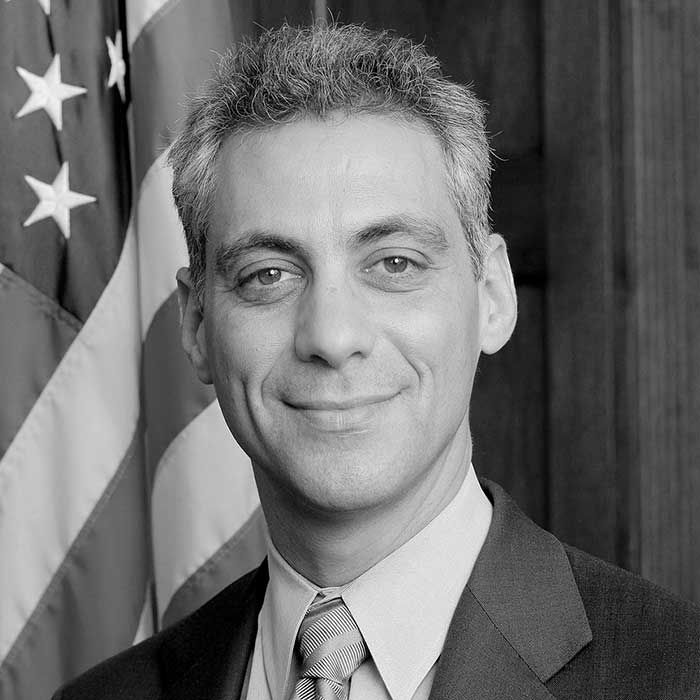 Rahm Emanuel is an American politician and current Mayor of Chicago, Illinois. In 1993, he joined the Clinton administration, where he served as the assistant to the president for political affairs and as the senior advisor to the president for policy and strategy. From 2003 to 2009 he served in the U.S. House of Representatives where he was the chair of the Democratic Congressional Campaign Committee from 2005 to 2007 and the chair of the House Democratic Caucus, from 2007 to 2009. After the 2008 presidential election, President Barack Obama appointed Emanuel to serve as White House chief of staff. Rahm stopped by Lance’s to talk politics, family, fitness and more.