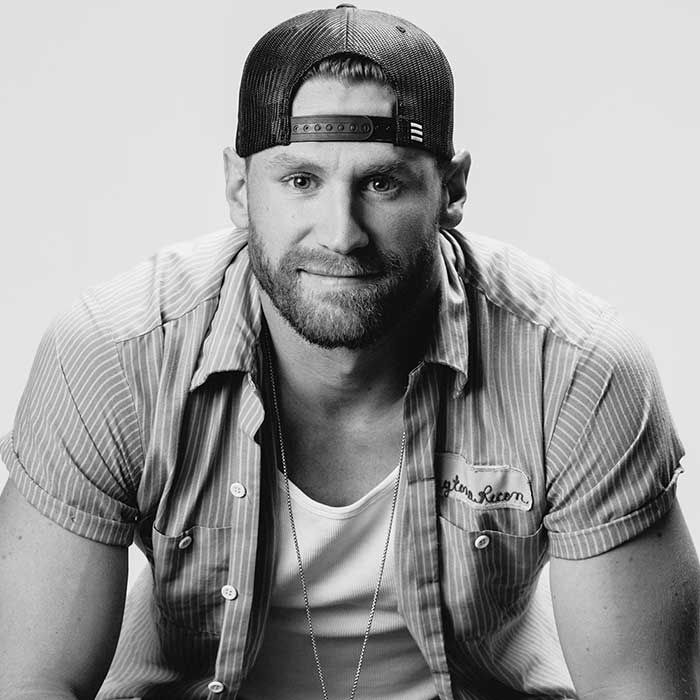 Chase Rice is an American country music singer/songwriter from Asheville, North Carolina. His career thus far has spanned: country music, a stint in the pit crew for NASCAR driver Jimmie Johnson, a spot on the reality TV series “Survivor” and playing college football at the University of North Carolina. Chase is best know for his music career that he began by co-writing “Cruise” with multi-platinum recording group Florida Georgia Line. The song went on to sell over 7 million copies in the United States and became the highest selling digital country song of all time. Chase stopped by Lance’s to talk: touring, working in a NASCAR pit crew, writing a hit song and much more.