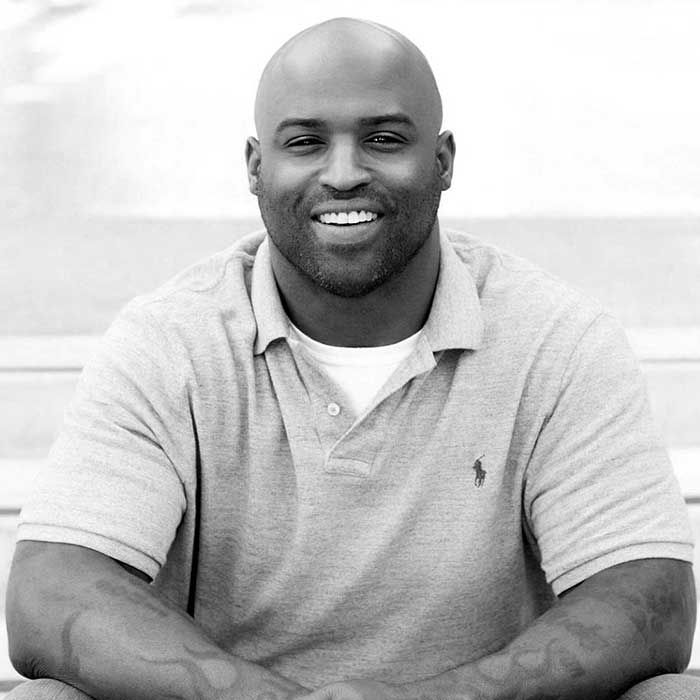 Ricky Williams is a former NFL running back who played for the New Orleans Saints, Miami Dolphins and Baltimore Ravens during his time in the league. He was a Heisman Trophy winning All American while at the University of Texas where he broke the NCAA Career rushing yards record. He is an outspoken advocate for marijuana, a yoga instructor, a vegan and is currently finishing up his psychology degree at the University of Texas. Ricky sat down with Lance to talk about topics including: injuries in the NFL, drug use by athletes, parenting, being an individual and much more.