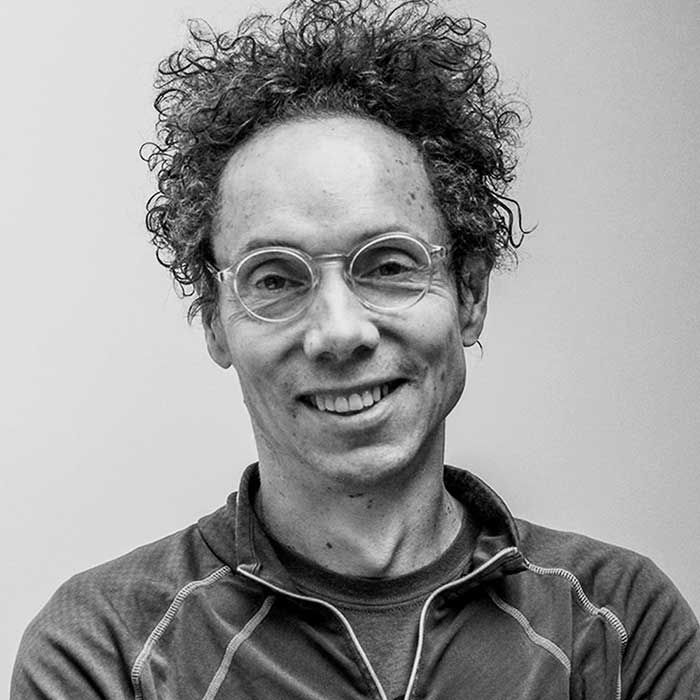 Malcolm Gladwell is best know for his work as an author including five New York Times Best Sellers: The Tipping Point: How Little Things Can Make a Big Difference (2000), Blink: The Power of Thinking Without Thinking (2005), Outliers: The Story of Success (2008), What the Dog Saw: And Other Adventures (2009), and David and Goliath: Underdogs, Misfits, and the Art of Battling Giants (2013). He has been a staff writer for the New Yorker since 1996 and is also the host of one of the most popular podcasts: Revisionist History. Malcolm sat down with Lance in New York for an engaging discussion on a variety of topics including: the order of triathlon events, sports nutrition, the use of power meters in cycling, Edward Snowden, and much more.