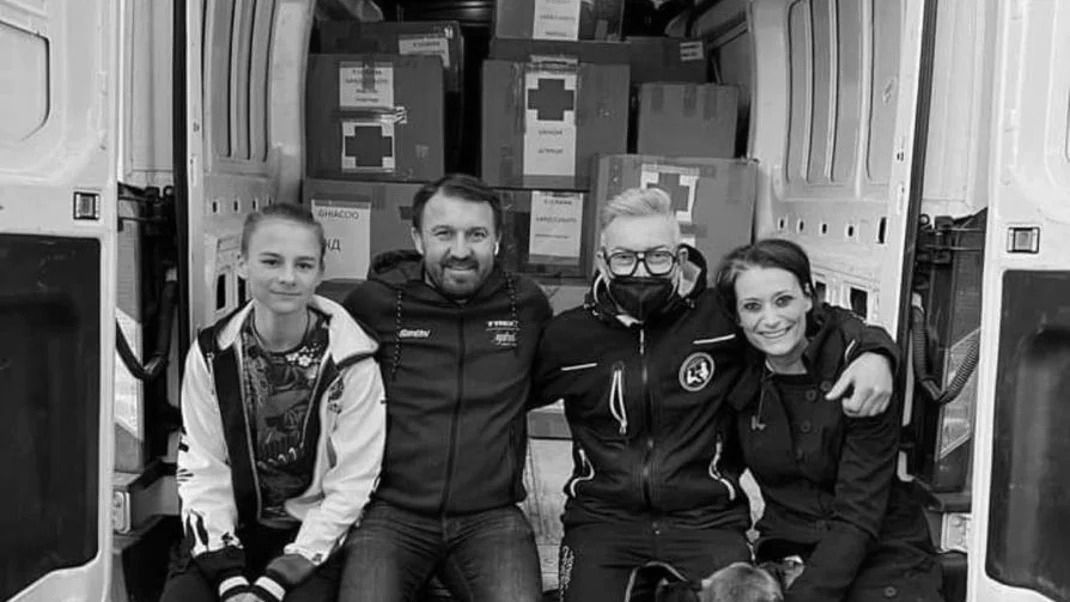 Former teammate, rider, and friend of both Lance and Johan Bruyneel, Yaroslav Popovych is now fighting a new fight. It's no longer against the peloton, but to help his family and countrymen in Ukraine. Listen to Popo's efforts to get medicine, transportation, and supplies to the border. If you are inclined to donate, you can safely donate. Thanks in advance for your support.

"That's why it's called The FORWARD: it's a decision you have to make despite the adversity in life, the true champs and the ones with the greatest endurance, they're the ones that time and time again say 'no, this isn't what I expected, this is a terrible moment, but what am I going to do to move FORWARD?' "- Lance Armstrong