The Forward is a revealing listen into an eclectic range of personalities– some well-known, others simply with intriguing stories to tell–from the world of politics, entertainment, art, business, sport and more.

TŪNE RIGHT, LEFT, IN AND UP. 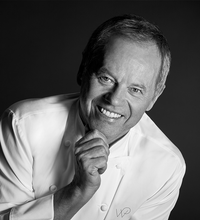 "Thats why its called The FORWARD: it's a decision you have to make despite the adversity in life, the true champs and the ones with the greatest endurance, they're the ones that time and time again say 'no, this isnt what i expected, this is a terrible moment, but what am I going to do to move FORWARD?' "- Lance Armstrong

Wolfgang puck is arguably the first celebrity chef, and founder of of several restaurants including famed hotspot, Spago. Among other things, he introduced the 'open kitchen' concept to restaurants as a way to create vibrancy and give diners a look at the mastery that goes into preparing a meal, a "symphony of chefs" as Lance describes it. He recently released a new documentary on Disney +, 'Wolfgang', that dives into his troubled childhood, his story and how he got to where he is... 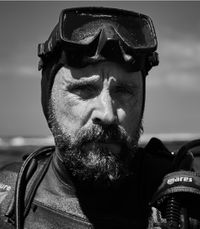 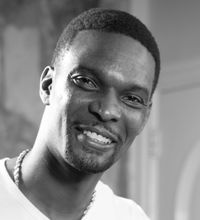 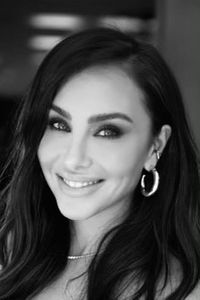 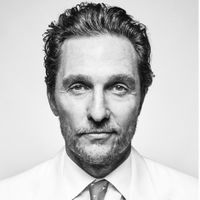 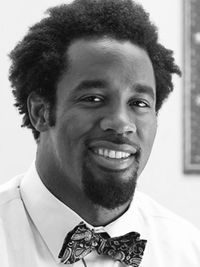 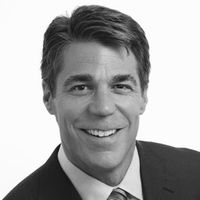 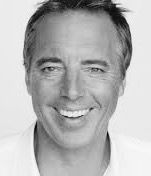 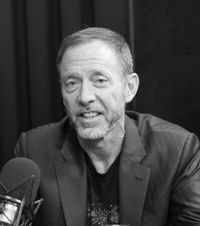 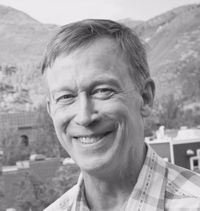